US Education Secretary Miguel Cardona told lawmakers on Thursday that he’s “ashamed” the country is “becoming desensitized to the murder of children.”

“Educators across the country have and would give their lives to protect children, but dammit, that’s not enough,” he said during a House Education and Labor Committee hearing. “Unless you’ve gone to a funeral of a child, you’ll never know. We can do better and we must do better.”

Cardona’s comments follow the Tuesday mass shooting at Robb Elementary School in Uvalde, Texas that left 19 children and two teachers dead. Police said the gunman, who died at the scene, was carrying a handgun, an AR-15 semi-automatic rifle and high-capacity magazines.

Cardona worked as an elementary school teacher, principal, and education commissioner in Connecticut before becoming President Joe Biden’s education secretary. He told lawmakers he’d be failing them if he didn’t use his platform to say that “students and teachers and school leaders are scared.”

“We as educators did our best to look parents in the eyes and assure them that we’ll do everything to protect their babies,” after mass school shootings in Columbine, Colorado in 1999, Newtown, Connecticut, in 2012, and Parkland, Florida, in 2018, he said.

“That is no match for what we’re up against,” Cardona said.

But he told lawmakers, “We need help, and we need help now.”

“Let’s not normalize this,” he said. “Let’s use every ounce of influence that we have to get something done to help prevent this from happening again. The time for thoughts and prayers alone is over. We need action.” 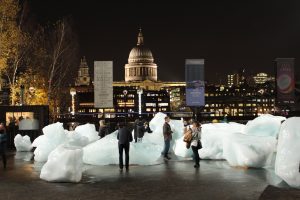 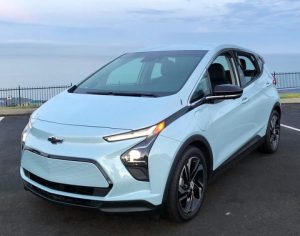 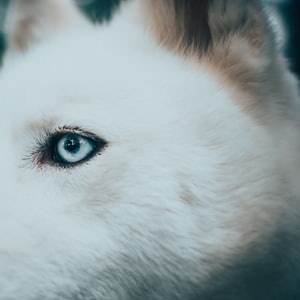